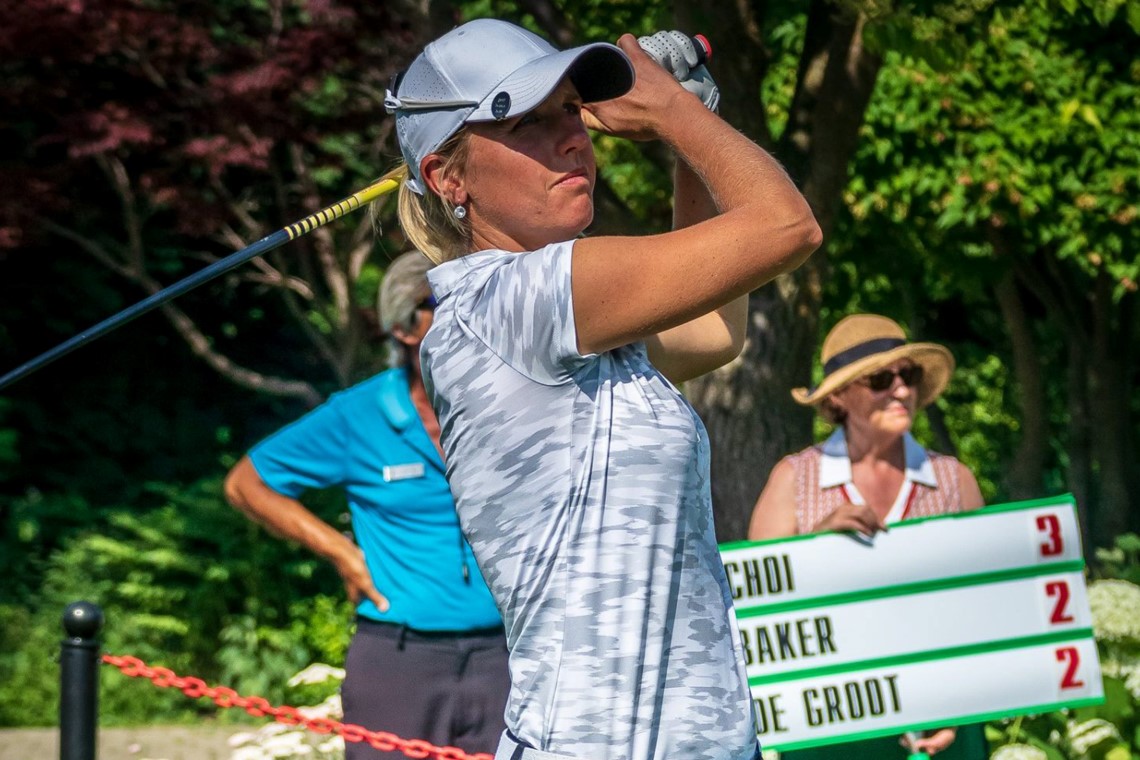 With the inaugural Women’s PGA Cup taking place later this year; the race for spots on Team PGA of Canada is about to heat up.

Taking place Oct. 22-26 at the Omni Barton Creek Resort  & Spa in Austin, Texas, PGA members from across the world come together in a team competition for this landmark event.

The five members representing the PGA of Canada at the event are determined by their performance at the DCM PGA Women’s Championship in 2018 and 2019. Furthermore, the low club professional at the championship in ’18 and ’19 receives an automatic spot on the team.

Currently, the top five is:

“We’ve got some nice players currently in our top five to represent our association at the inaugural Women’s PGA Cup later this year in Texas,” says the PGA of Canada’s managing director of championships and foundation Adam LeBrun. “Other than De Groot,  the other four spots are completely up for grabs and will add another exciting element to this year’s DCM PGA Women’s Championship of Canada.”

This year’s DCM PGA Women’s Championship takes place July 2-4 at the Ladies’ Golf Club of Toronto and both PGA of Canada members and non-members can register HERE.

The Women’s PGA Cup is open to all members and candidates for membership, excluding those in the tournament professional division. The full breakdown on Women’s PGA Cup eligibility and points structure is available HERE.

The Women’s PGA Cup will be a 54-hole stroke play event with each team’s lowest three scores being counted after each round. The winning country will be the team with the lowest 54-hole aggregate total.

Each national team will be composed of five players and one captain, who also may be a playing or non-playing captain at the option of the respective country.

The Women’s PGA Cup does not include a purse; rather, each team will vie for bragging rights and the honour of winning the Cup, and bask in the pride that comes with representing one’s country in a distinct and unique international competition.

The following countries are committed to playing in the 2019 Women’s PGA Cup: Australia, Canada, Great Britain & Ireland, The Netherlands, Sweden and the United States.