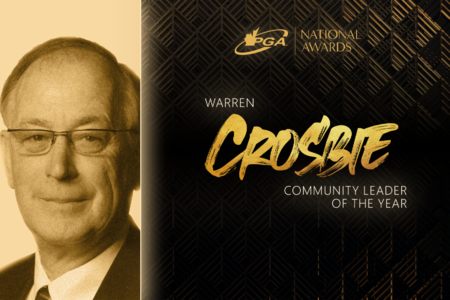 Learn about the criteria for this award and nominate a member or apprentice. Any questions about awards, please contact Darcy at 1.800.782.5764 ext. 224 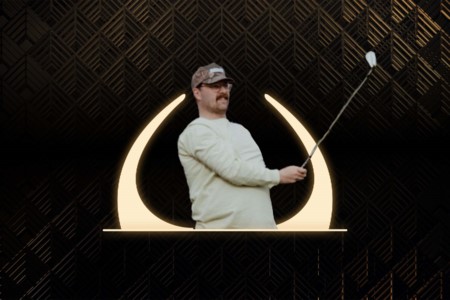 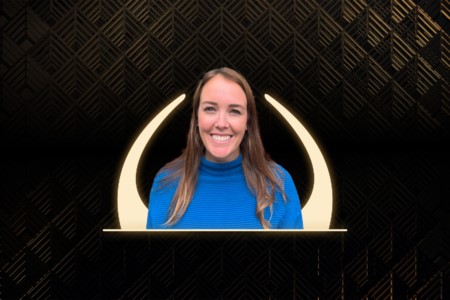 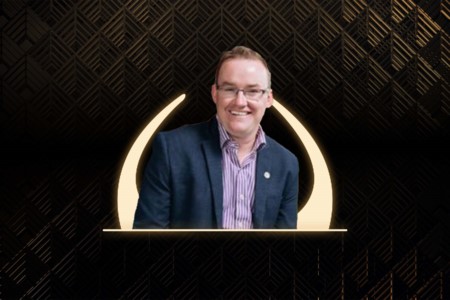