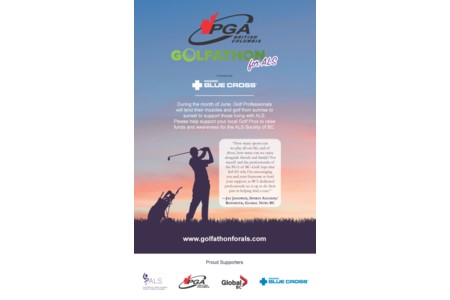 PGA of BC Golfathon for ALS

During the month of June, PGA of BC golf professionals golf from sunrise to sunset in support of people living with ALS in BC. The program has raised over $2M since its inception in 2005. 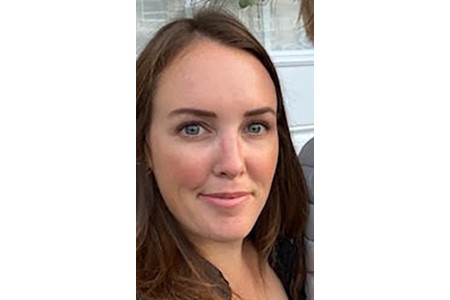 Jacklynn led a charge for PGA of Canada Members to support families in need through donations to Food Banks Canada. Thanks to a small act of kindness, Jacklynn encouraged over 300 golf industry professionals from across the country to donate to the cause. 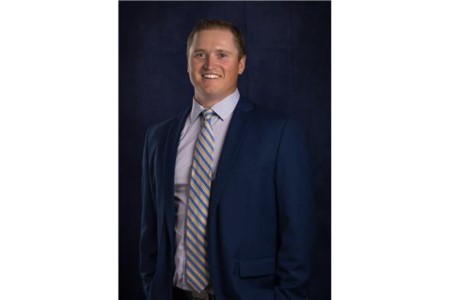 Following the tragic death of a young boy in the Lethbridge community who was struck at a crosswalk, Chris took it upon himself to start an awareness campaign called 'Slow Your Roll'. 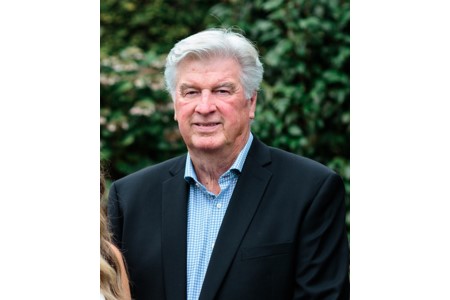 Muncie Booth created the Inner City Youth Program to expose underprivileged children to the game of golf. The program, which celebrated its 22nd anniversary this year, provides children with a day of golf instruction, a hot lunch, and the chance to learn the many skills that golf offers. All of the instruction and food are provided to campers at no charge through personal and corporate donations. 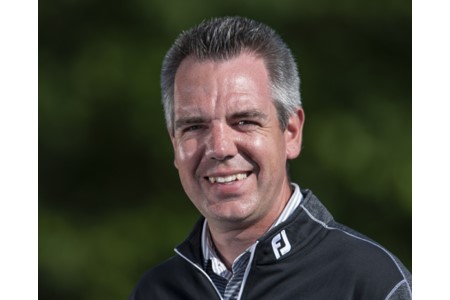 Evan embodies community spirit within St. Andrews. In addition to being actively involved in a number of committees and youth sports groups, Evan spearheads the Andrew Bartlett Memorial Golf Tournament, which has raised over $150,000 in charitable donations in just over 10 years. 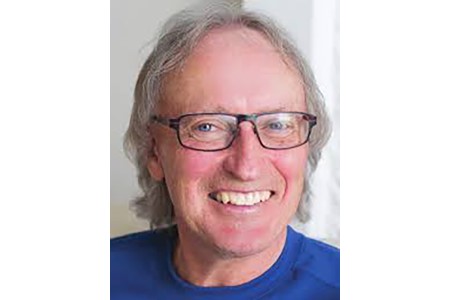 When Jim retired from Glendale Golf & Country Club, he searched for ways to continue giving back to his community. This led him to Agape Table, a charity organization in Winnipeg that supports those less fortunate with food, clothing and other supplies. Jim served for 18 months as Chair and now acts as Executive Director of the organization. 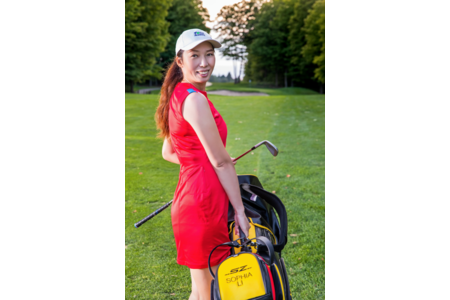 Through innovative and accessible workshops and events, Niaxin has grown the game in her community. 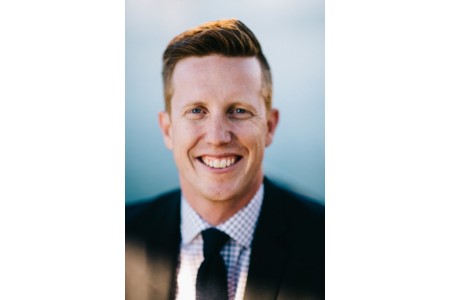 Derek has been an active leader in his community of Victoria, B.C. Derek started a charity golf tournament that has raised over 50K towards KidSport Victoria, initiated a "Support Local Saturday" program in support of small business, provides a platform for Kidstart (a local youth mentorship program) to take place, and more. 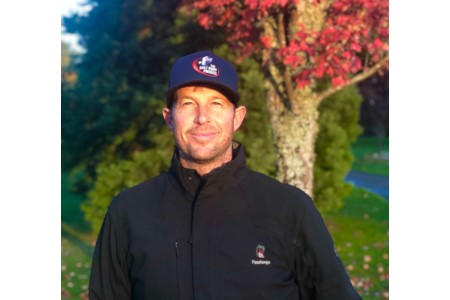 In late 2020, Isaac and a group of his closest friends began putting together a non-profit organization that aims to make the game of golf more environmentally sustainable, inclusive and diverse. As a part of this initiative, Isaac provided scholarships to youth on Salt Spring Island to provide more access to the game.