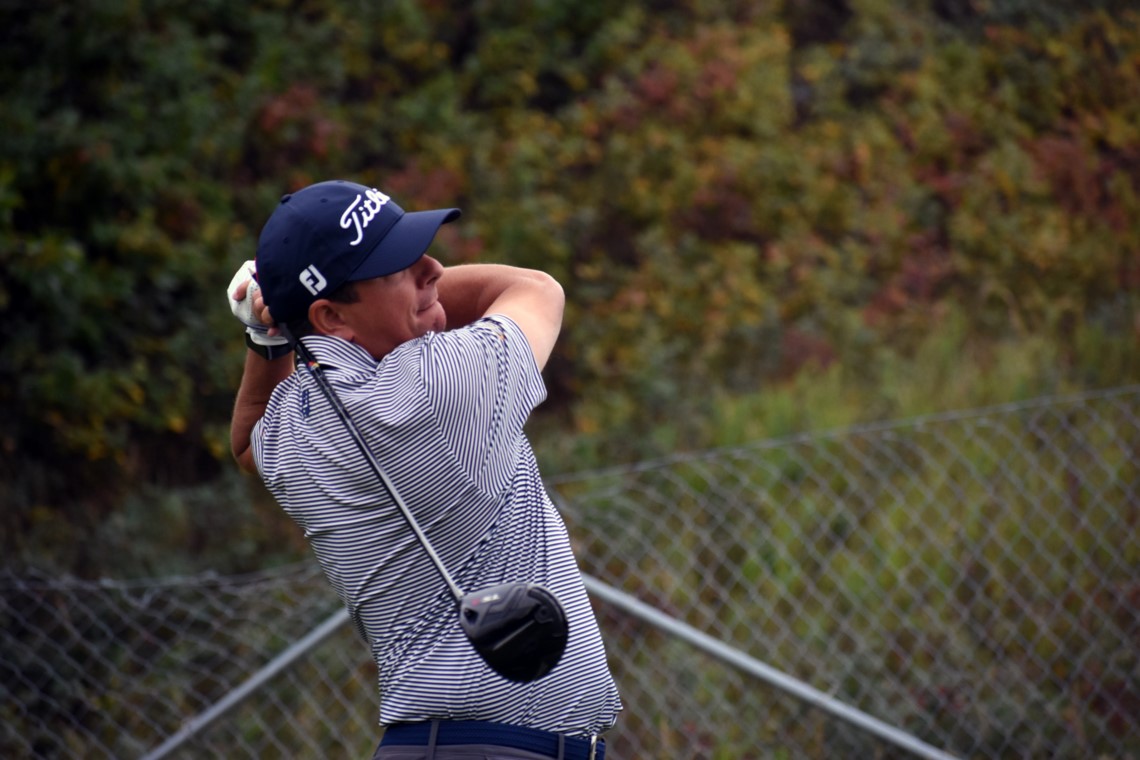 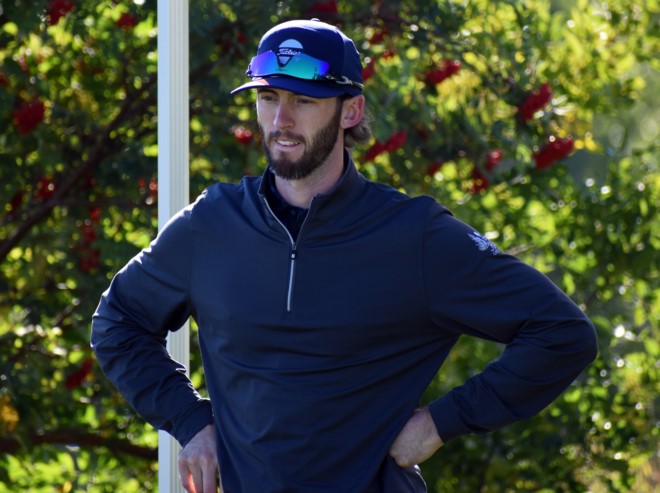 (CALGARY, AB) – Wednesday has every opportunity to be a final round for the ages at the PGA Assistants’ Championship of Canada presented by Callaway Golf, as 11 players find themselves within three strokes of the lead with 18 holes to play at The Winston Golf Club.

For the full leaderboard from the second round of the PGA Assistants’ Championship of Canada, click here.

The two players everyone will be chasing at the top are Yohann Benson, who followed up his opening-round 66 with a 71, and Branson Ferrier, who improved on Monday’s 69 by one stroke today to post 7-under through two days.

“I hit it great on the first nine holes, besides a poor bogey on eight, but four birdies on nine holes is always nice,” said Benson, who was heading into the second round as the leader by one stroke over Wes Heffernan and Kevin Stinson.

His lead was as many as four strokes following his birdie on the 10th hole, however, his tee shot found trouble on the 12th hole which began a grind into the clubhouse for the Mirage Club De Golf Apprentice Professional.

“I ended up in the penalty area left of the green with an unplayable shot so had to go back to the tee and I made the ol’ bartender there; ‘I’ll have a double’,” said the 2019 PGA of Quebec Player of the Year. “I was still under par for the round today, I had a great start, a little disappointed with the finish, but it is what it is.”

For the second consecutive day, Ferrier, who hails from Barrie, Ontario and is an Apprentice Professional at Vespra Hill Golf Club, got off to a strong start, making two birdies and an eagle in his opening four holes. With his 69-68 start, Ferrier is the only player in the field to break 70 in both rounds.

Winston Golf Club showed its teeth throughout the day on Tuesday as the wind picked up in the afternoon. Benson noticed the substantial different between the conditioning the first two rounds and once again praised the turf team for their great work this week.

“The course played firm and fast, so you had to take that into consideration and play more bounce on the green, it was a lot of fun though,” said Benson. “It will be fun to be in the final group because you know what the leaders are doing. I’ve been in the final group or close to it a few times in Quebec this year.

Folding into a tie for third, one-stroke back, are defending champion Wes Heffernan, David Sheman and Stefan Cox. In addition, BetRegal PGA Champion of Canada Riley Fleming matched the round of the day with a 66 to move within the top-10 as he looks to become the first player in PGA of Canada history to claim both the PGA Championship and Assistants’ Championship.

While the individual champion will be crowned tomorrow, the InterZone Championship was decided today – with the PGA of Alberta team consisting of Mitchell Fox, Wes Heffernan, Dillon Batsel and Riley Fleming winning by eight strokes over the PGA of Ontario.

The NoSweat Hardest Hole of the Day on Tuesday was the 190-yard par-3 17th hole. Eight players made birdie on the hole and after a random draw, Nigel Sinnott claimed the $125 prize courtesy of NoSweat.

In addition to NoSweat’s presence at the championship, LivRelief, the Official Pain Relief Cream of the PGA of Canada, has given free full-sized product to all players and Focus Golf Target set up one of their professional targets on the 17th hole during the practice round.

Like at the BetRegal PGA Championship of Canada and DCM PGA Women’s Championship, each player received three attempts to land as many balls inside the target as possible. Craig Titterington made two of his three shots and was awarded the $250 prize.

The third round of the PGA Assistants’ Championship of Canada will begin at 8:30 A.M. on Wednesday morning as 63 players made the cut.