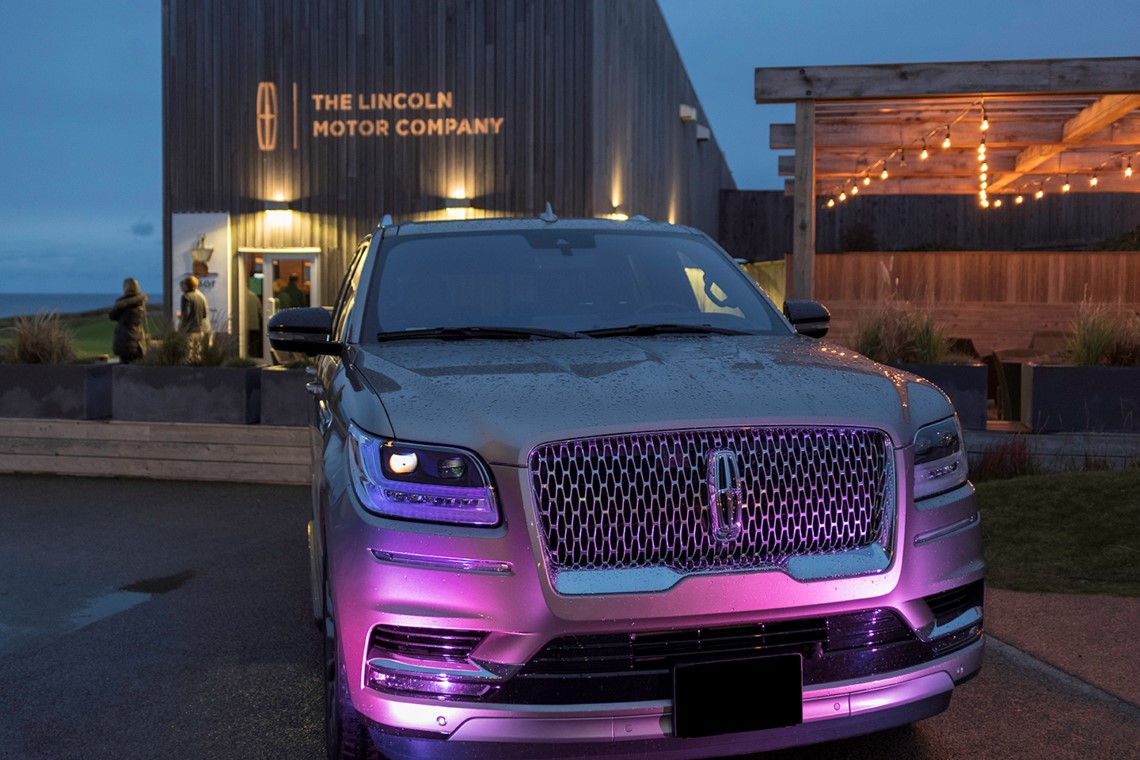 The PGA of Canada Renews Partnership with The Lincoln Motor Company

“We are absolutely thrilled to have The Lincoln Motor Company renew as the presenting sponsor of the RBC PGA Scramble,” said PGA of Canada CEO Kevin Thistle. “They’ve played an incredible role the last two years by enhancing the experience of competitors through great activations and we are proud to partner with them as our Official Vehicle of the PGA of Canada as well.”

The RBC PGA Scramble presented by The Lincoln Motor Company saw nearly 9,000 golfers from across the country participate in 2018—an increase of more than 60% from the previous year. The 21 teams who participated in the 2018 PGA Scramble National Final at Cabot Links—which were comprised of four amateurs and a PGA of Canada professional—all made it through local and regional qualifying events.

As one of the largest amateur golf competitions in Canada, the 2019 edition of the RBC PGA Scramble looks to see continued growth, with estimates that more than 10,000 golfers from across the country will participate in the series of local and regional events next summer.

"This is now the third year The Lincoln Motor Company and its dealers will participate in this series of amateur golf events that touches all of Canada," said The Lincoln Motor Company’s Marketing and  Communications Manager Ryan Whitehead. “We are excited to be able to partner with the PGA of Canada and RBC in 2019 at the local and regional tournaments leading up to the national final at Cabot Links in October."

For those golfers who qualify, the RBC PGA Scramble National Final promises to be the golf trip of a lifetime. The 54-hole championship will once again be at the world-renowned Cabot Links and Cabot Cliffs and will be part of a larger festival of special events, which includes prizing, activations and a chance to interact with celebrities. 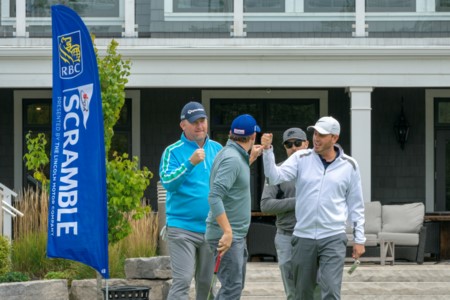 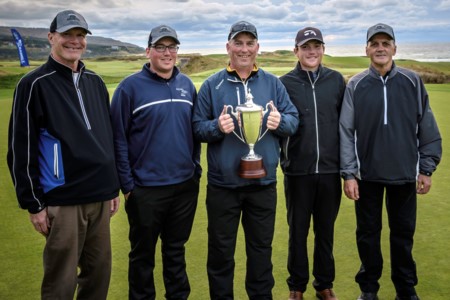