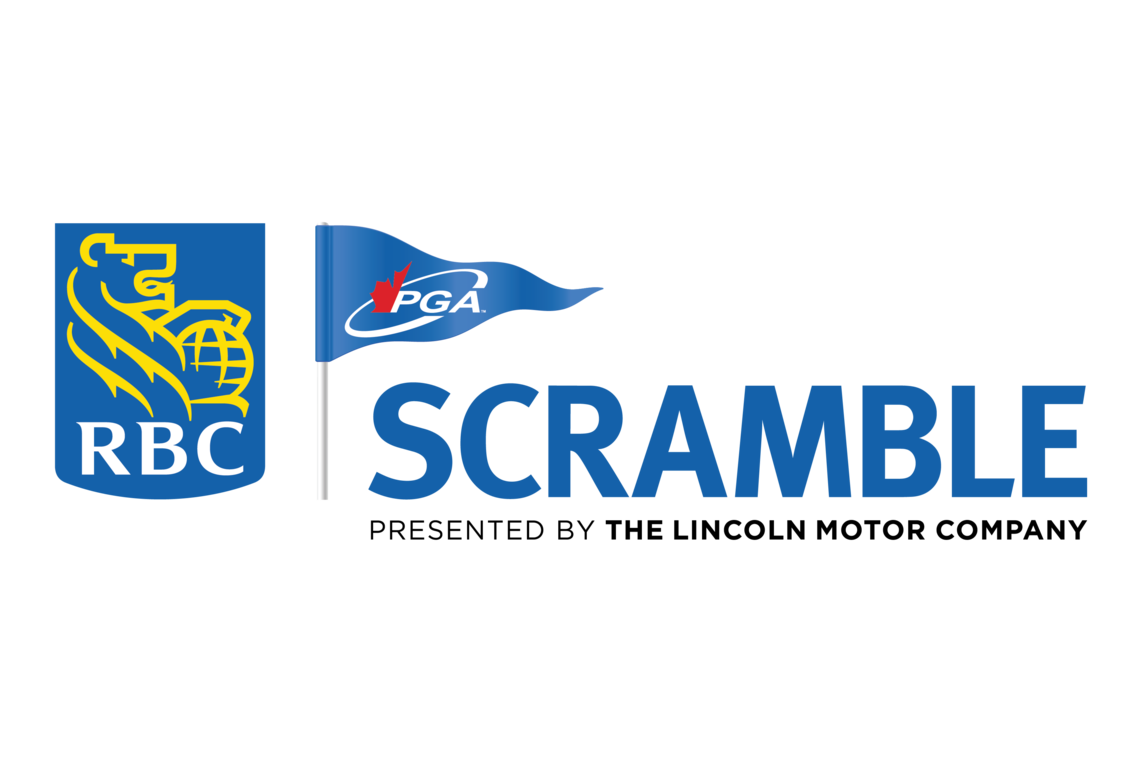 For the second consecutive year golfers from coast-to-coast will be treated to a legendary golf experience at Cabot Links for the National Final of the RBC PGA Scramble presented by The Lincoln Motor Company.

Taking place Oct. 11-13 at the world-famous Cabot Links and Cabot Cliffs in Inverness, N.S., this once-in-a-lifetime national final features 21 teams—comprised of four amateurs and one PGA of Canada professional—playing in a 54-hole national championship.

“We here at Cabot are thrilled to host the RBC PGA Scramble presented by The Lincoln Motor Company National Final,” said Cabot Links’ General Manager Andrew Alkenbrack. “We plan on putting on a fantastic show for the winning amateurs and their PGA of Canada professionals from around the country.”

The RBC PGA Scramble presented by The Lincoln Motor Company National Final promises to be a golf trip of a lifetime and will include a festival of special events, prizing, meals, activations and much more.

Canadian Golf Hall of Fame member and golf media personality Bob Weeks will be on site during championship week to handle emcee duties at the opening ceremonies and as honorary starter for the first round at Cabot Links. Canadian sports telecaster Daren Millard will also be on hand as honorary starter for the final round and as emcee for the championship's final ceremonies.

In addition to the opening ceremonies, participants in the national final will be treated to two RBC dinners at the Panorama restaurant, as well as two receptions by The Lincoln Motor Company and a closing ceremonies event.

The RBC PGA Scramble presented by the Lincoln Motor Company saw thousands of golfers from across the country participate in the series of events this summer. The 21 teams participating at Cabot Links made it through local and regional qualifying events.

As if it were scripted, the 2017 RBC PGA Scramble presented by The Lincoln Motor Company National Final came down to a nerve-inducing putt.

Needing to make a four-foot par putt for the win on the final hole at Cabot Links, team Cordova Bay amateur player Rodney Webber stepped up and made the biggest putt of his life.

“I’m no professional golfer, but standing over that putt I definitely felt like one,” Webber said. “That was definitely the most pressure-packed putt I’ve ever had in my life.”

Webber, along with his Cordova Bay teammates—Phil Kondrak, Eric Smith, Eric Watson and PGA of Canada professional Nate Ollis—finished the three-day national championship at Cabot Links and Cabot Cliffs at 46-under-par, mere 0.8 better than the squad from The Landings.

“Honestly, we couldn’t have asked for a better week,” Cordova Bay said after last week's win. “We can’t thank RBC and The Lincoln Motor Company enough for supporting this amazing event,” they said, adding, “the experience from the very beginning has been world class—from the golf courses to the meals and the lodging—everything has been the best.”

Those not playing in the RBC PGA Scramble of Canada presented by the Lincoln Motor Company National Final can still take part in all the action throughout the week at Cabot Links through social media. Watch on Facebook Live with multiple live streams—which include player interviews, behind-the-scenes looks, drone flyovers, opening and closing ceremonies, and more. Follow along on Twitter and Instagram as well for great social content.
RBC PGA Scramble Cabot Links