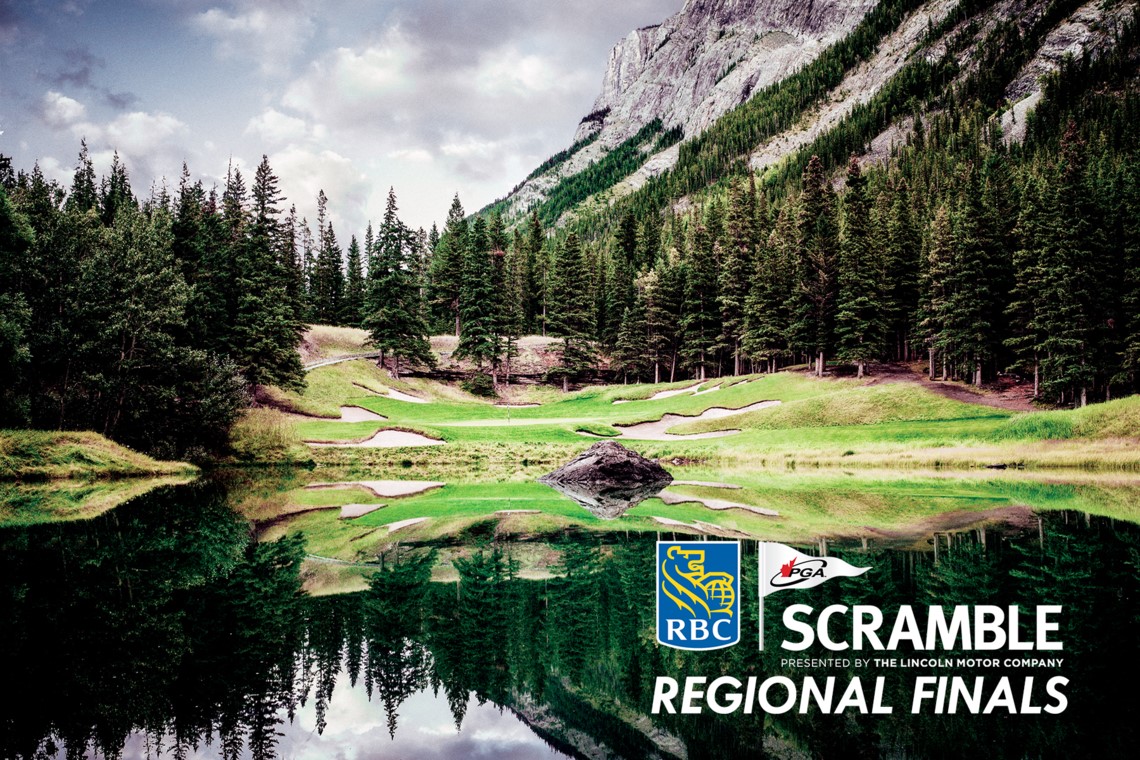 Some of Canada’s top venues have been secured as host sites for RBC PGA Scramble presented by The Lincoln Motor Company Regional Finals in 2019.

From coast-to-coast, these facilities include: “The venues we’ve secured as RBC PGA Scramble presented by The Lincoln Motor Company Regional Final hosts in 2019 are truly impressive,” said PGA of Canada president Mark Patterson. “Participants who make it through the local stage will enjoy an amazing golf experience at a first-class facility in his or her region and a glimpse into what the national final is like as well.”

The regional final in the B.C. east area will be announced shortly.

As one of the largest amateur golf competitions in Canada, the 2019 edition of the RBC PGA Scramble of Canada looks to see continued growth, with estimates that more than 10,000 golfers from across the country will participate in the series of local and regional events this summer.

The RBC PGA Scramble of Canada saw nearly 9,000 golfers from across the country participate in 2018— an increase of more than 60 per cent from the previous year.

The RBC PGA Scramble presented by The Lincoln Motor Company Regional Finals will feature numerous activities to enhance the event. In addition to playing one of Canada’s best golf courses, participants will be treated to enhanced gifting, interactive activations from RBC, The Lincoln Motor Company and The Glenlivet on-course contesting and a post-round dining event where the regional final champions will be crowned.