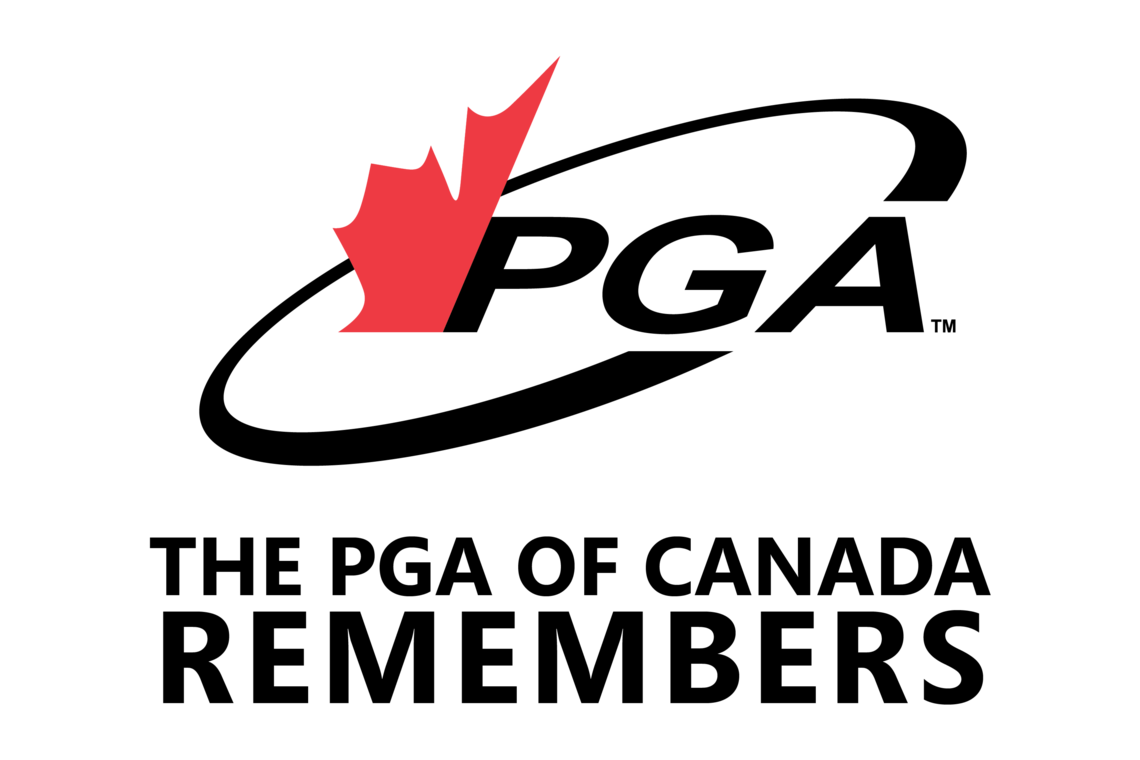 The PGA of Canada is saddened to share that life professional Alan Ogilvie passed away on April 1.

Born and raised in Truro, Nova Scotia, Alan developed a lifelong love of golf as a caddy at 9 years of age at the Truro Golf & Country Club. By age 14 he held the course record and became the Head Pro at 18. His career continued in the Maritimes with Head Pro stints at New Glascow Golf Club, Moncton Golf & Country Club and Ashburn Golf Club.

Alan was always a forward thinker and recognized that to advance his career into new realms he needed to move into club management. The opportunity to achieve this goal came when the RCGA, who were then the owners of Glen Abbey Golf Club, offered him the position of Head Professional/General Manager. Alan moved to Glen Abbey in 1982 and in 3 short years turned the financial fortunes of the club around by developing a highly successful program for Corporate Group outings and tournaments as well as innovative ways to host high profile charity events.

Alan remained at Glen Abbey for 9 years and then moved to head up the development and opening of Lionhead Golf Club in Mississauga followed by Angus Glen Golf Club, Markham. He ended is official career in the golf business at Spring Lakes Golf Club where he was General Manager in 1995 and 1996.

Alan always had a special fondness for Lambton and prior to moving to California in 1998 enjoyed a return to Lambton to give lessons for two summers.

In addition to his career at a variety of golf clubs, Alan won the Maritime Open and the Ontario Seniors. He was especially proud of having held the course records at all the clubs he worked at until that came to an end at Glen Abbey!

Alan was always extremely generous with his time with his staff, mentoring and advising many young Golf Professionals just starting their careers. Amongst those he mentored are Dudley Jones; Kevin Thistle; Bob Lean and Charles Lorimer.