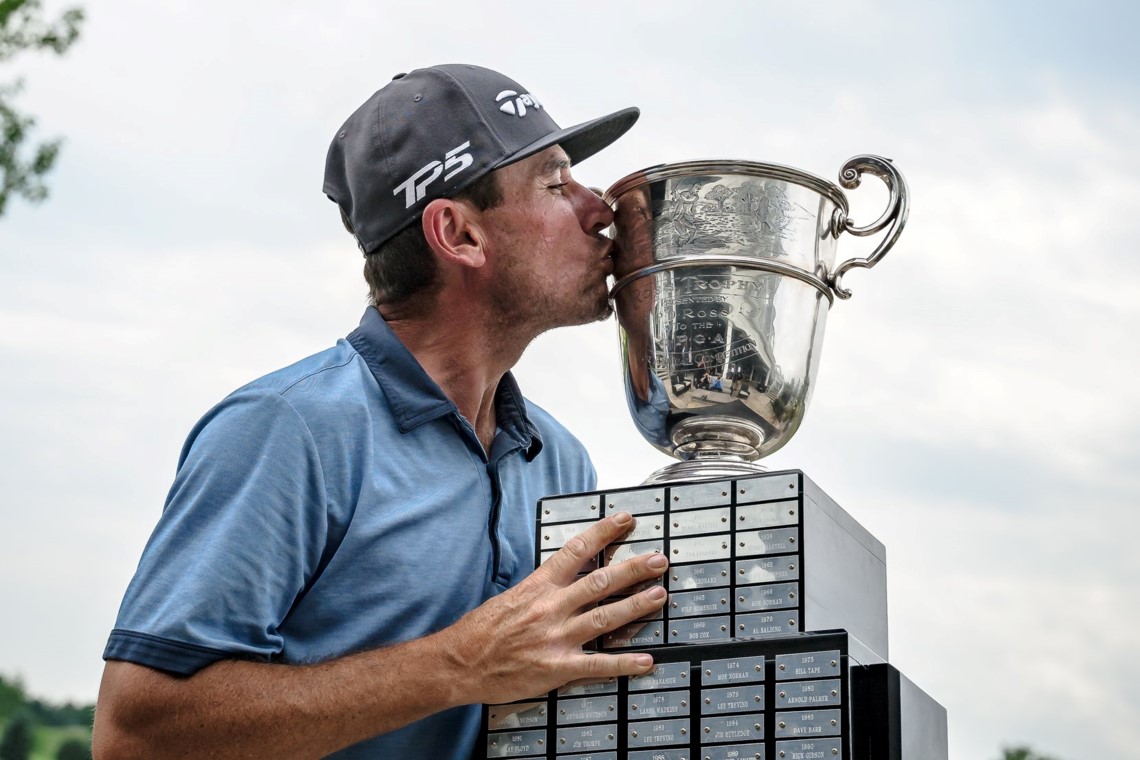 The PGA of Canada is pleased to provide an update regarding the 2021 National Championship schedule. While the 2020 National events were cancelled due to the COVID-19 pandemic, the association will attempt to conduct it’s five National Championships in 2021, as long as it is deemed safe to do so.

“We are pleased to share that we will attempt to run the five 2021 PGA of Canada National Championships this season, abiding by all COVID-19 protocols and guidelines,” said PGA of Canada president Teejay Alderdice. “We are so thankful for the venues that were scheduled to host in 2020 but deferred to 2021, and to the others that are accommodating our members amongst some of the busiest times in the history of the sport.”

As per our COVID-19 protocols, decisions on the status of each championship will be announced eight weeks out from the start of the championship. As such, the DCM PGA Women’s Championship of Canada, which was originally scheduled for early June at the Oshawa Golf Club in Oshawa, ON, has been postponed while we try to secure a later date.

Please note that as of 2019, the Board of Directors approved guidelines allowing female members to participate in the Seniors’, Assistants’ and Head Professional Championships from a yardage of 86-88% shorter than the other competitors.

We are still seeking a host facility for the 99th playing of the PGA Championship of Canada in 2021. Please reach out to Adam LeBrun at adam@pgaofcanada.com if your facility would like to be considered for the championship.