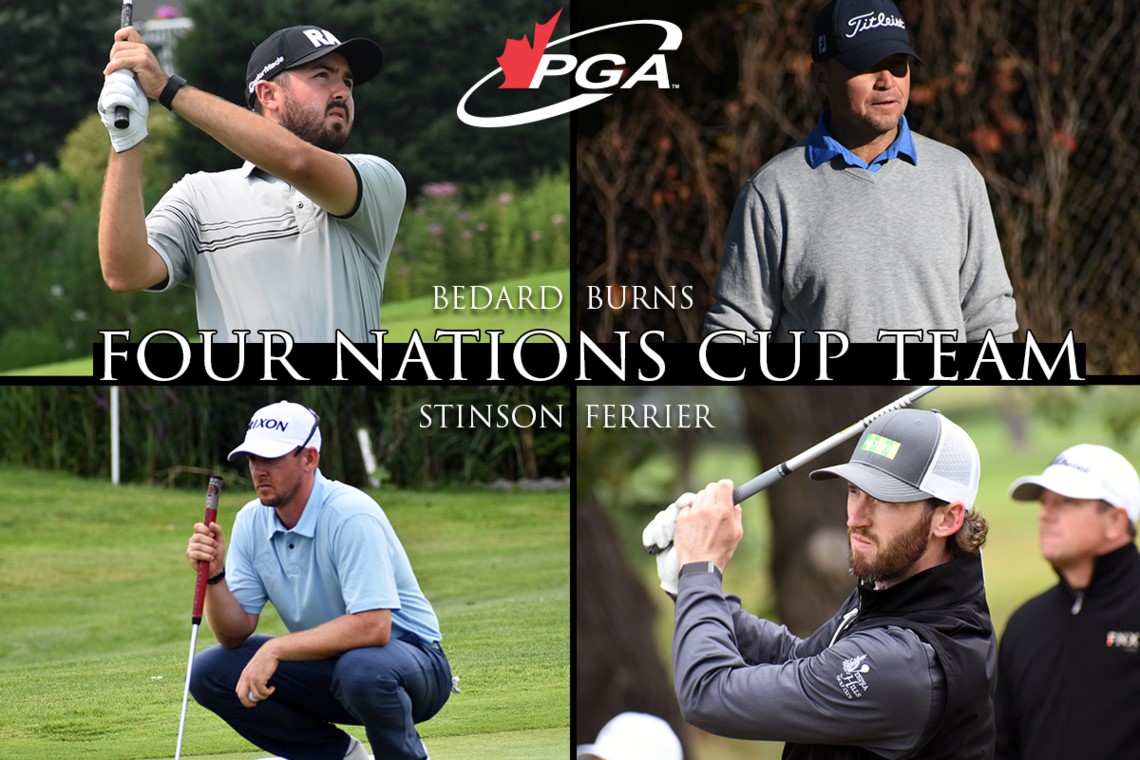 The PGA of Canada is set to take on teams from the PGA of South Africa, PGA of Australia and PGA of New Zealand from August 31-September 4 in the inaugural Four Nations Cup.

“The team is so excited to be competing this week in South Africa,” said PGA of Canada Championships Manager Matt Mueller, who is joining the team in Johannesburg. “It isn’t often that players get to compete in a team-based format, so for some of our top players to have the opportunity to represent our country and the PGA of Canada will be a phenomenal experience.”

The Four Nations Cup will be played over five rounds, with three to be played as fourball matches and two as singles matches.

One point will be awarded per victory with all halved matches earning half a point. A total of 60 points are available across all the teams with a maximum of 30 points to be won by an individual team.

Australia is scheduled to host the next Four Nations Cup followed by Canada, and New Zealand.