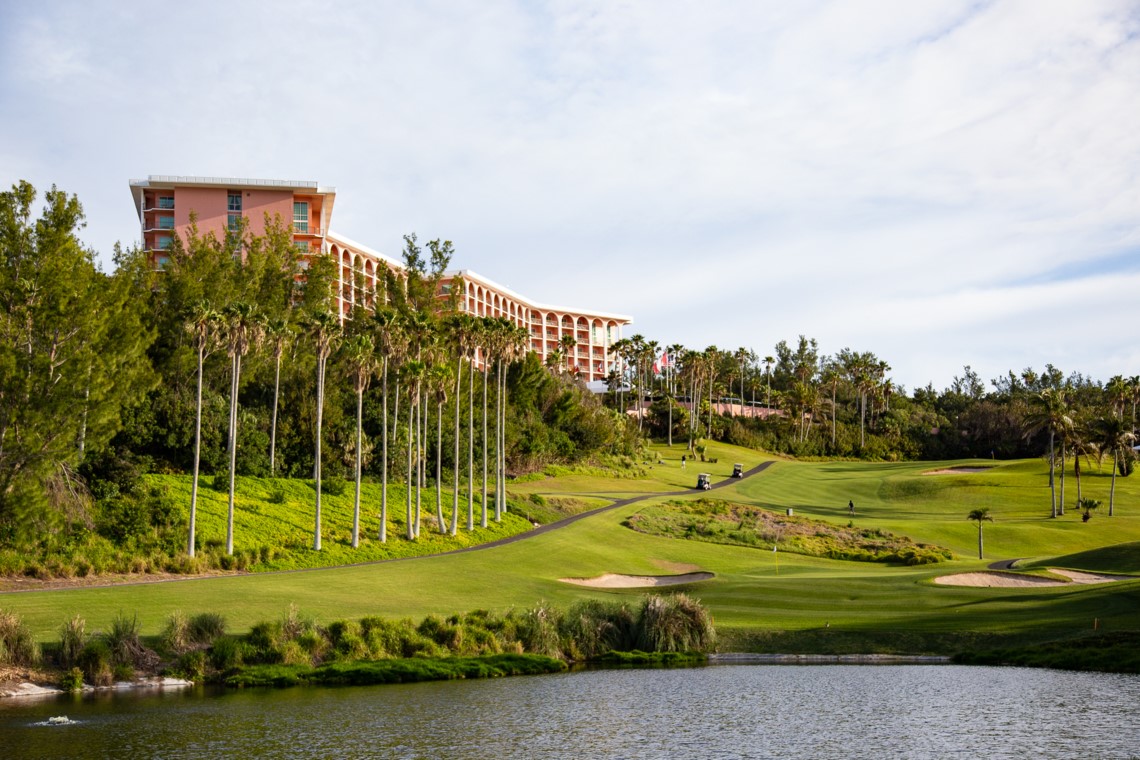 For the first time in the event’s history, the champion will gain an exemption into the PGA TOUR's Bermuda Championship at Port Royal Golf Course, held Oct. 26 to Nov. 1.

The winner of the professional division will also take home the first-place prize of $10,000 (USD).

The 36-hole championship, which takes place March 6-7, features an impressive sold-out field of 120 players from five different countries, with 50 professionals vying for their share of the $50,000 (USD) purse, and 70 amateurs seeking titles in the amateur, women’s and senior amateur divisions.

Several PGA of Canada members are hoping to punch their ticket to the PGA TOUR event later this fall.

"We have a long-standing partnership with the World Par 3 Championship that provides members with an incredible off-season playing opportunity," said Adam LeBrun, Managing Director of Championships and Foundation at the PGA of Canada. The addition of a PGA TOUR exemption has attracted a highly-competitive and diverse international field, including a number of top Canadian players."

In addition to 36-holes of championship play, golfers will be treated to several festivities throughout the week, including a welcome reception at Fairmont Southampton, post-play party at Gosling's headquarters and a PGA TOUR crowning ceremony at Turtle Hill Golf Club’s Boundary Sports Bar & Grille.

The leaderboard will be available here.