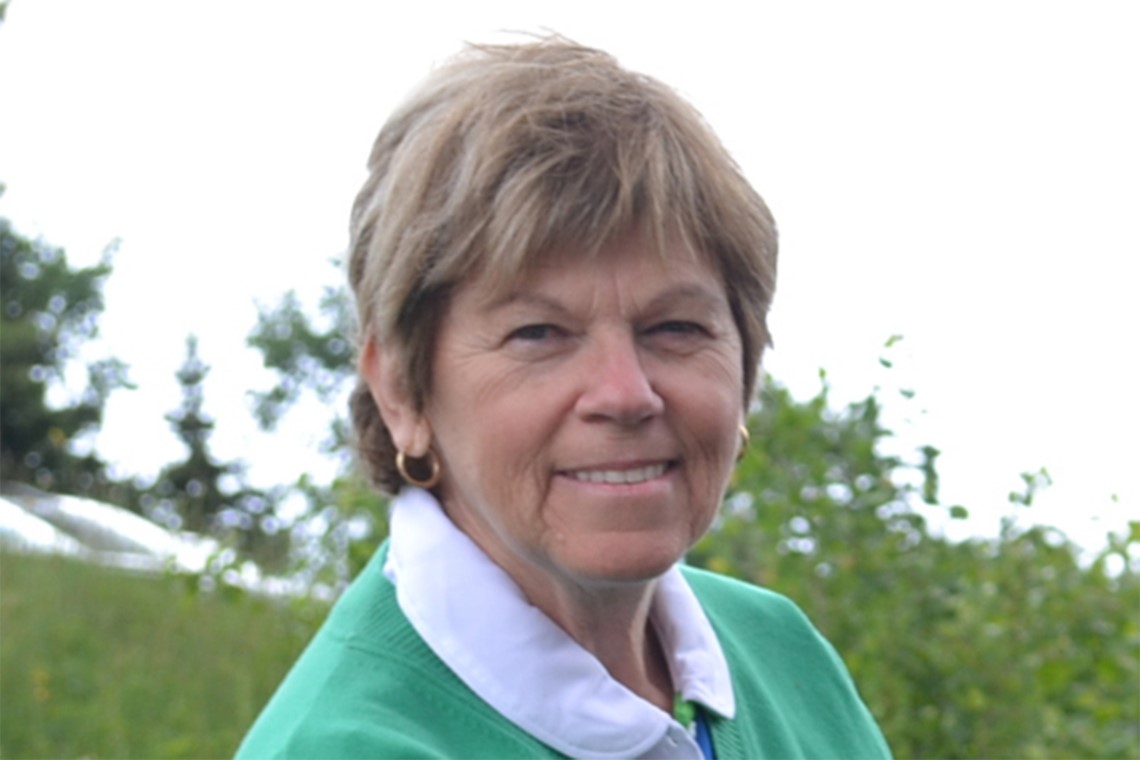 The PGA of Canada is deeply saddened by the passing of Jocelyne Bourassa, the Shawinigan golf legend and PGA of Canada honorary director who influenced the history of our sport in Québec and across the country for nearly sixty years.

A newcomer to the women's professional tour in 1972, she surprised everyone with performances that earned her the titles of LPGA Rookie of the Year, Canada's Female Athlete of the Year, as well as the Order of Canada.

The highlight of her professional career is undoubtedly her victory at the first La Canadienne tournament, held at the Municipal Golf Club in Montréal on June 18, 1973. Jocelyne Bourassa became the first Quebecer to win an LPGA tournament and remains the only one to have achieved this feat. It wasn't until the arrival of the very popular Brooke Henderson that a Canadian player won the Canadian Women's Open once again.

During a distinguished eight-year career on the LPGA Tour, Jocelyne Bourrasa was a top-20 player in 1972 and 1975. Due to injuries, but still far from retirement, she devoted herself to the du Maurier Classic as its Executive Director beginning in 1979 and created the du Maurier Series, a Canadian development program for amateur and professional women golfers.

On the contrary, she has continued to be involved in the industry and has supported more than one of Québec's rising stars. Whether it was at the Québec Summer Games in her native Shawinigan, in the Golf in Schools program, helping hearing-impaired children through golf, at the Josée Pérusse Day, at the Golf Québec Suzanne-Beauregard Commemorative Tournament, in the women's clinics that she conducted at Le Mirage with Debbie Savoy-Morel, through her chairmanship of the fundraiser for Le Blainvillier Academy, or simply through the many e-mails of encouragement that she sent to our young hopefuls at the NCAA, Jocelyne was always there. Her generosity was proverbial.

Golf Québec paid tribute to her in 2010 by creating the Jocelyne Bourassa Series, which was, in a way, the equivalent of the men's Triple Crown for the ladies. She always made it a point of honour to greet the participating players when her schedule permitted.

In 2013, she received the Pierre-Nadon Award, presented annually by the group of golf columnists in Québec in collaboration with Golf Québec. This tribute recognizes the contribution of a person who has left a legacy by actively working for the development and advancement of Québec golf, often in the shadows as she did in the last years of her career.

Generous with her time and expertise, Jocelyne Bourassa was also committed to recognizing and celebrating other legends of our industry by joining the Québec Golf Hall of Fame Committee from 2011 to 2019 to review numerous deserving nominations each year.

The PGA of Canada joins Golf Québec, its administrators and all its volunteers in sending its condolences to the Bourassa family and their loved ones. The Grande Dame du golf has left us, but she will never be forgotten.