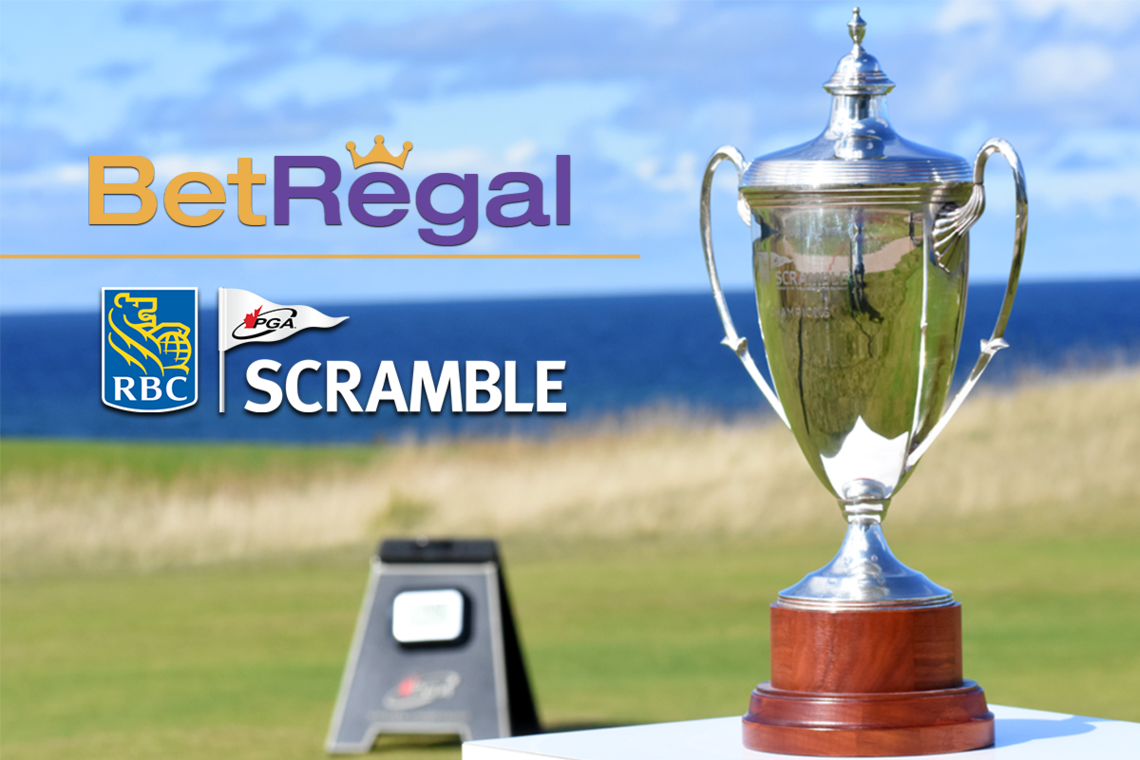 (Acton, ON) – The PGA of Canada is excited to announce that BetRegal, who became a national partner of the association in August of 2021, has now also become a partner of the RBC PGA Scramble, the largest growing team golf event in the country.

The deal will see BetRegal activate across the 150+ local qualifiers throughout Canada and at the National Final set for October 1-5 at Cabot Cape Breton. Competitors throughout all stages of the competition will receive exclusive BetRegal offers and prizing.

“The past year has been incredibly exciting for our industry, with opportunities opening up throughout Canada for legal sports gaming,” said Mike Mirtle, BetRegal CEO. “We are excited to have the opportunity to introduce ourselves to all the golf enthusiasts who participate in the RBC PGA Scramble and look forward to enhancing the experience for them at all stages of the competition.”

BetRegal, who is also the title sponsor of the BetRegal PGA Championship of Canada, which is set to play its centennial event June 20-24 at Beacon Hall Golf Club, is the latest partner of the largest growing amateur team event in Canada. In 2021, over 12,000 golfers participated in local qualifiers at over 150 golf clubs throughout the country. That number is expected to increase this summer.

“It has been incredible to watch the consistent growth of the RBC PGA Scramble since its inception in 2015, and this fantastic partnership with BetRegal will further the experience even more for participants,” said Kevin Thistle, PGA of Canada CEO. “BetRegal has been an incredible partner since becoming title sponsor of our national championship last August and we are thrilled to see the RBC PGA Scramble continue its growth alongside them.”  In 2019, the RBC PGA Scramble was named the “Best New Canadian Golf Event of the Decade” by Rick Young of SCOREGolf.

Registration for local RBC PGA Scramble qualifiers across the country is now open. For a full list of RBC Scramble qualifiers and to register your team, click here. PGA of Canada golf professionals interested in hosting a local qualifier can click here for more information. BetRegal is currently running a FREE NHL Playoff Bracket, closing at the end of the day today. Pick your bracket here!

About BetRegal Founded in 2015, BetRegal is the flagship brand of the Regal Group Ltd. BetRegal is focused on providing a world class sports betting service, and market leading casino games to global customers in a safe, secure online environment. With a founder and principles who are proudly Canadian, BetRegal is excited to focus its vision on the Canadian sports entertainment market and is committed to remaining compliant in advance of the individual Canadian provinces evolving igaming regulation. Currently licensed in the UK, Malta, Ireland and Curacao, BetRegal has enjoyed steady growth since inception and is now concentrating on accelerated growth in legacy markets and increased brand awareness in emerging gambling markets. Visit www.betregal.net. For more information on BetRegal, email mediaenquiries@betregal.net