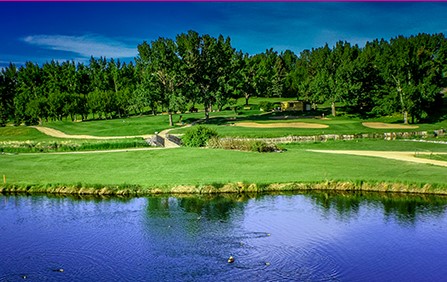 The PGA Assistants’ Championship of Canada presented by Callaway Golf heads to Calgary this September.

The Winston Golf Club hosts the national championship Sept. 16-19 and will undoubtedly feature a field deep with talent.

“The PGA of Canada is excited about visiting the historic Winston Golf Club and amazing city of Calgary,” says PGA of Canada president Mark Patterson. “The PGA Assistants’ Championship of Canada presented by Callaway Golf annually features some of the best players in our association and this year will surely be no different.”

First opened to the public as the Regal in 1923, the golf course has matured over 90-years to become one of the finest in Calgary. The course has seen many changes in its day including a major re-design completed in 1992 by renowned golf architect Les Furber. Also formerly known as Calgary Elks, the course is located mere minutes from the downtown core of Canada’s fourth largest city.

“On behalf of the board of directors, membership and staff, we could not be more thrilled to be hosting this year’s PGA Assistants’ Championship of Canada presented by Callaway Golf,” said The Winston Golf Club’s head golf professional Dale Tomlinson. “Since 1923 the club has hosted numerous championships, most notably the 2007 Mackenzie Tour-PGA TOUR Canada’s ATB Classic and most recently the 2012 PGA of Alberta PGA Championship,” he said, adding, “with superb course conditions, fantastic weather through September, we believe this championship will be remembered for many years to come and look forward to hosting PGA members from coast to coast.” 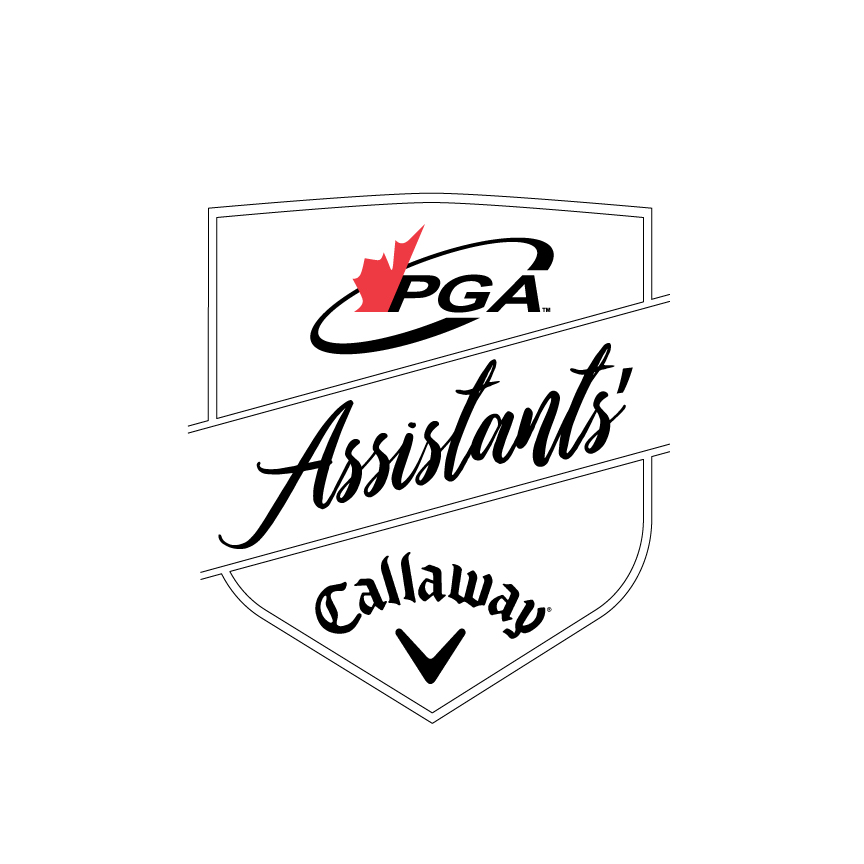 Marc-Etienne Bussieres parlayed an incredible final nine holes at Richmond Country Club into a win at the 2017 PGA Assistants' Championship of Canada presented by Callaway Golf.

Bussieres closed with a final-round 6-under-par 66 Thursday, making an eagle and three birdies over the final nine holes to chase down and eventually pass his good friend Sonny Michaud.

With the win in Richmond, Bussieres solidified his place atop the PGA of Canada Player Rankings presented by RBC.

Originally launched in 2011, the PGA of Canada Player Rankings presented by RBC has received much praise over the past seven years.

Players ranked inside the top 64 earn invites to the PGA Championship of Canada. The player who is ranked No. 1 at the conclusion of the championship earns an exemption into the RBC Canadian Open.

The Mike Weir Player of the Year Award is also based on points earned throughout the calendar year. Players gain these points based on performance at national and zone tournaments.

There will also be a 36-hole Inter-Zone competition compiled of four players on each team representing their respective PGA Zone and is contested over the first two rounds.

In 2017 the Quebec squad won the 36-hole Inter-Zone competition Tuesday by an astounding 28 shots.

Admittance to the PGA Assistants’ Championship of Canada is free and spectators are encouraged to attend during championship play.