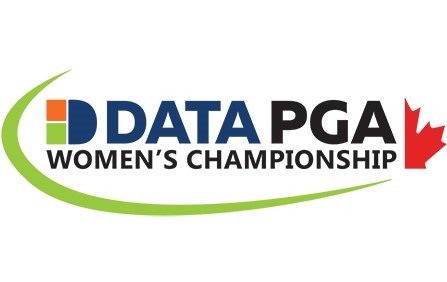 The addition of a new title sponsor sees the PGA Women’s Championship of Canada take a major step in becoming one of the top boutique standalone women’s golf events in the world.


DATA Communications Management has signed on to become title sponsor of the 30-year-old championship. The sponsorship sees a newly established VIP Pro-Am and the introduction of TEAM DATA—a roster of Canadian female golf professionals who will be invited by DATA Communications Management to become ambassadors and receive sponsorship dollars as they chase their dream.

The DATA PGA Women’s Championship of Canada will be held at Scarboro Golf & Country Club Aug. 14-16. The winner of this year's championship will earn an exemption into the CP Canadian Women's Open at the Ottawa Hunt & Golf Club, Aug. 21-27.


“We are extremely excited about becoming the title sponsor of this very unique professional national championship for women,” said Greg Cochrane, President of DATA Communications Management. “We see it as a tremendous opportunity to support young female professional golfers on their journey to success, while showcasing our brand and entertaining our customers along the way.”


More details regarding TEAM DATA will be released in the coming weeks before the 2017 DATA PGA Women’s Championship, with an additional unveiling at the event itself.

Player confirmations and announcements will continue in the weeks leading up to the championship.


Admittance to the DATA PGA Women’s Championship of Canada is free and spectators are encouraged to attend during the 36-hole championship play.