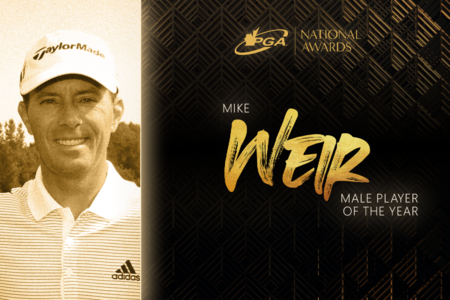 Mike Weir will go down in the history of Canadian Golf as being one of the best players this country has ever churned out. Throughout his career, he played on five Presidents’ Cup teams, represented Canada four times at the World Cup, won eight PGA Tour tournaments—his biggest was the 2003 Masters, where he became the first Canadian male to win a major. Weir was invested as a member of the Order of Canada in 2009 and inducted into the Canadian Golf Hall of Fame in 2009. 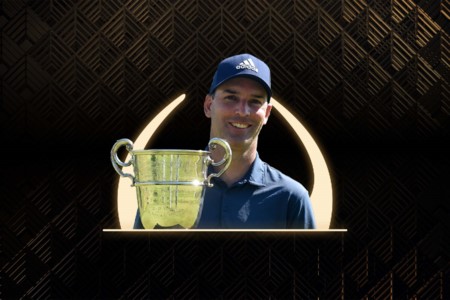 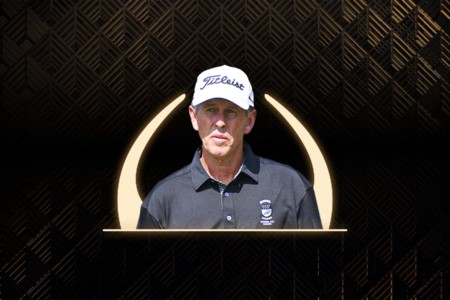 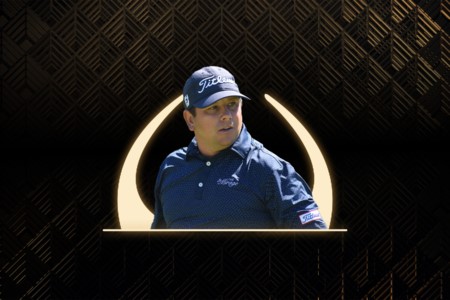 Was at the top of his game in 2022, especially in PGA of Quebec events, where he won both the Zone Championship and Assistants' Championship. 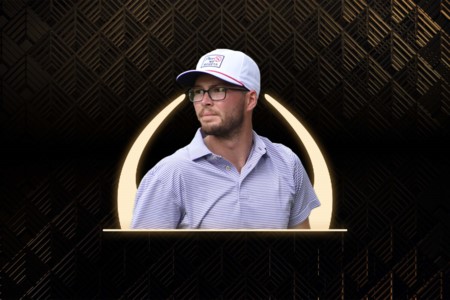 After earning Mike Weir Player of the Year honours last year, once again had a solid season, winning the PGA of Alberta Zone Championship and placing fourth at the BetRegal PGA Championship of Canada 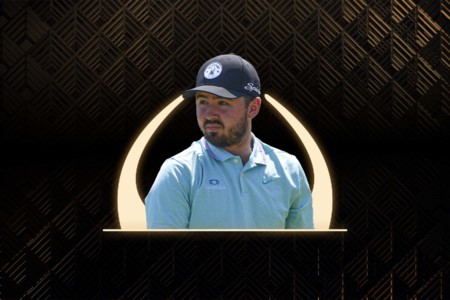